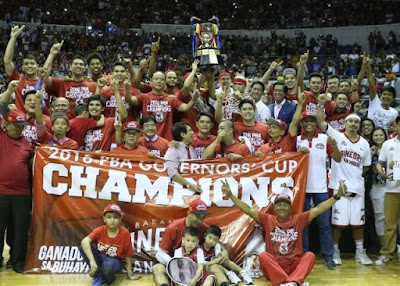 After long eight years of struggles, pains and upsets. Now the Kings reign supreme again in an epic journey back to the top. Paul Harris the northern star was injured and Justine Brownlee the Gin King Hero save the day for the never say die (NSD) team in PBA. In his first game he suffered jet lag and cramps due to excessive humidity in the Philippines but he was resilient all game 'till overtime versus Alaska Aces. Then he came back strong the next 9 games. The gigantic Gregzilla suffered back to back injuries. But power up the team from the bench.

In quarterfinals the Battle Royale: Kings vs Aces, they beat the title contender or league best runner up finishers.

Semifinals epic game 1, 3 and 5. One of the great semifinals in PBA history. The Battle of Runs, Sibling Rivalry, Battle of Liquor Bottles (Beer vs Gin)  The Kings escaped Beeracle 24-0 run. Brownlee and Thomson led the runaway to last one ride final birth.

Finals known as Battle of the Underdogs the BGSM vs Meralco Bolts. Seesaw run game 1-3 in favor of Meralco 2-1. Jayjay Helterbrand and Mark Caguioa Never Say Die spirits live on and seal by JDV.
Game 5 Japeth Aguilar their main hero.

And of course the Ginebra Fans the Sixth Man of our team.
Maria Gracia Gonzales revived "Kapag Nananalo ang Ginebra" by Gary Granada.

Posted by Bradpetehoops at 9:31 PM 7 comments: Links to this post

This is my prediction, cos the Gin Kings will be the championship team again in PBA. Governor's Cup 2016. Based on its trends since 1986, 30 years ago, Ginebra San Miguel wins championship if their opposing teams has different name or franchise team. They never win a championship versus same teams. 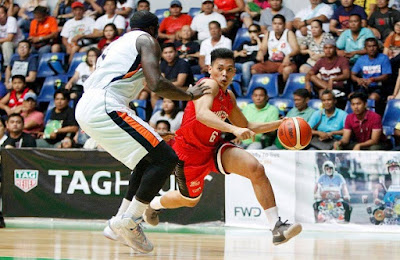 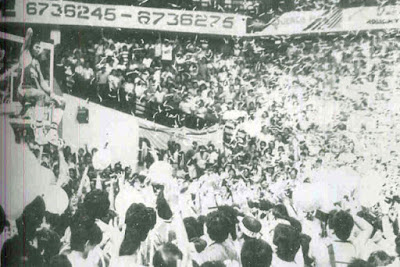 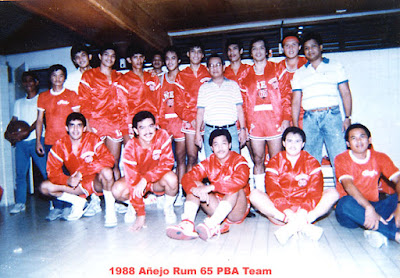 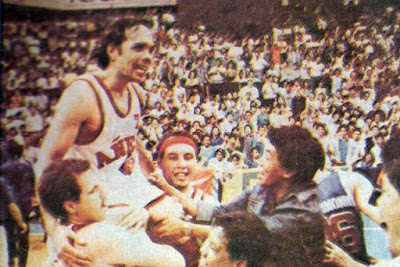 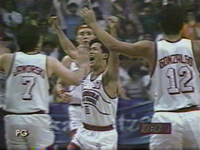 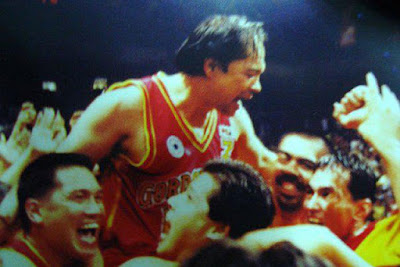 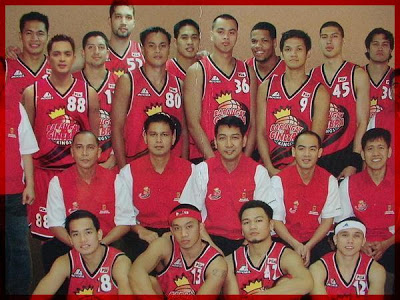 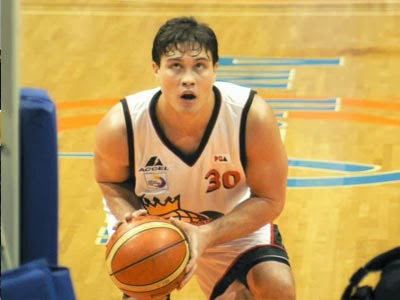 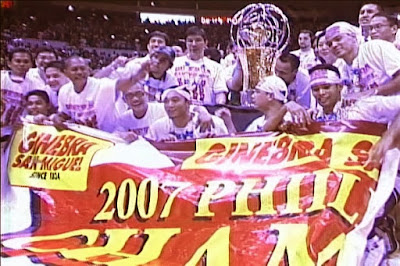 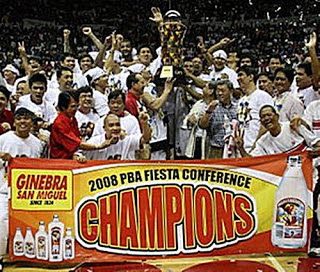 Posted by Bradpetehoops at 8:10 PM 6 comments: Links to this post