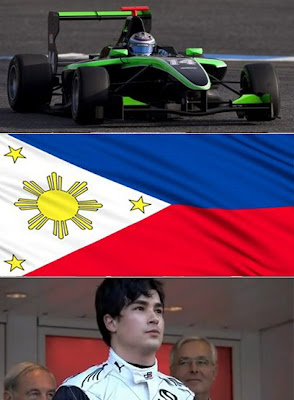 Marlon Stockinger - a Filipino Champion in Monaco Grand Prix 3 (2012). He earned his maiden first place finish in Formula 1 event clocking 21:37:673, the first Filipino champion with Swiss descent who proudly display our Philippine flag in Monaco. The heartthrob boy looks to have a brilliant career ahead as he simultaneously became the youngest Grand Prix winner in European history.

Marlon gave another honor for the Philippines.

Posted by Bradpetehoops at 9:39 PM 9 comments: Links to this post 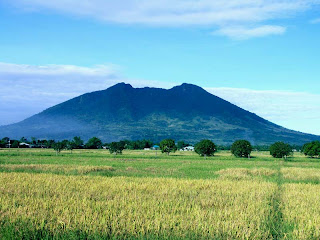 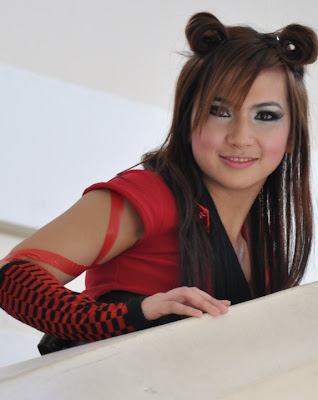 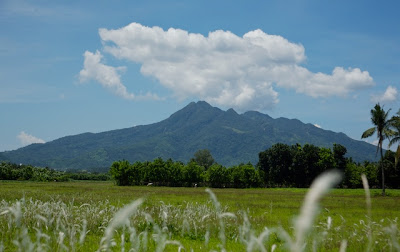 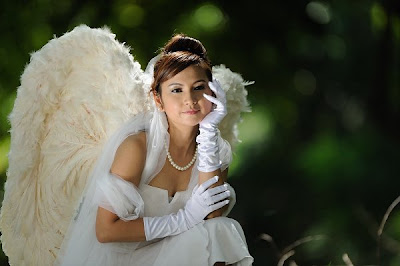 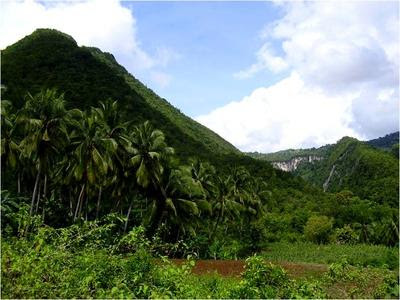 The guarding fairy of this mountain - Maria Cacao 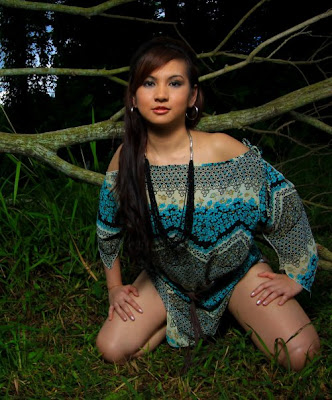 Mt Mayon - Albay, Philippines (most perfect cone in the world & most active volcano in the Philippines) 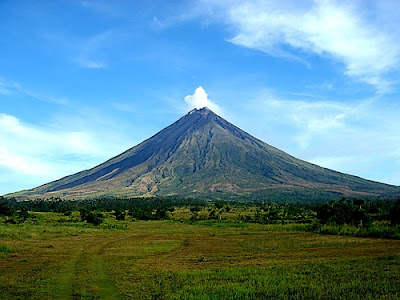 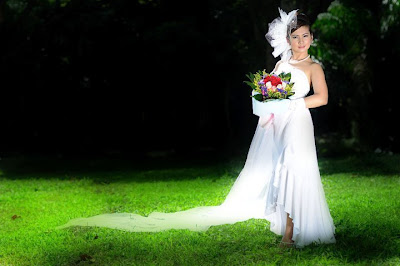 Let us all help in tree planting and maintenance for the people of next generation. Fight Global warming.
Photos of Mountains courtesy of Yahoo Images
Model: Riezl Espiritu - Piol

Posted by Bradpetehoops at 3:44 PM 31 comments: Links to this post 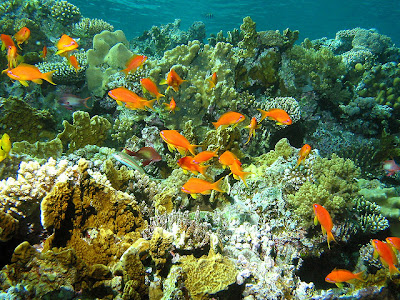 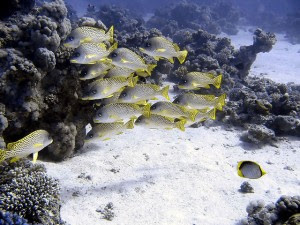 ITS MORE FUN IN THE PHILIPPINES
Posted by Bradpetehoops at 2:58 PM 2 comments: Links to this post