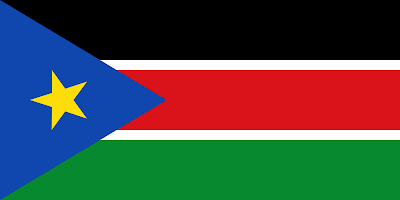 The birth of the newest nation. South Sudan celebrated its first day as an independent nation Saturday July 09, 2001, raising its flag before tens of thousands of cheering citizens elated to reach the end of a 50-year struggle. U.S. President Barack Obama called the day a new dawn after the darkness of war, while visiting dignitaries offered both congratulations and prodding for South Sudan and its former ruler, Sudan, to avoid a return to conflict over serious and unresolved disagreements. "We are free at last," some chanted, flags draped around their shoulders.

eToro is the ultimate forex broker for newbie and pro traders.