It's more fun in the Philippines 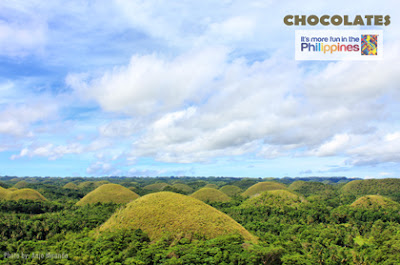 Photo above courtesy of Anjo Miranda


Katy Perry Roar MTV Taal Volcano world's smallest volcano and Lake Taal one of the beautiful lakes in the world appeared here. It's more fun in the Philippines. 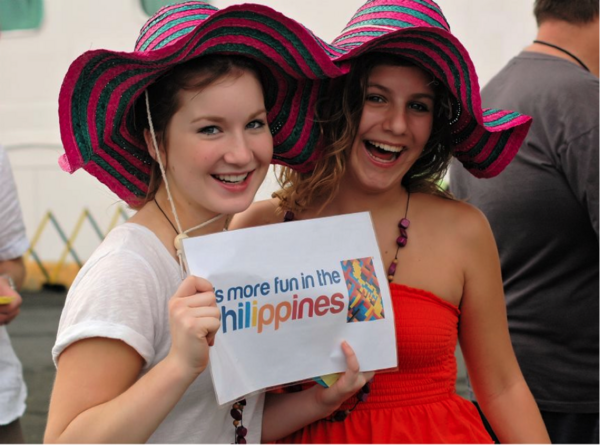 "It's more fun in the Philippines" , the new slogan of the Philippines' Department of Tourism (DOT). Pilipinas kay Ganda (the Philippines is beautiful) and WOW Philippines are former good slogans. The Philippines has great and beautiful natural wonders like caves and reefs are famous around the world. The white sand beaches in Luzon, Visayas and Mindanao. A black sand beach in Bicol, Beaches in Zambales, La Union, Ilocos region, Palawan, southern Luzon beaches, in Visayas and Mindanao. Home of the smallest volcano, the perfect cone volcano and home of one of the most beautiful lake in the world Taal Lake. The 4 famous baroque churches, catholic churches, temples of different denominations, religious marks and festival spots. Festivals in every cities, towns and barangay. The exotic delicious foods like balut and among others. Man made wonders of the world the Stair to Heaven the Mount Terraces in Ifugao. Man made structure compatibility to Pyramid of Egypt and Great Wall of China in ancient engineering workmanship (man-made and using hand-tools). Smallest bats to biggest, smallest to biggest fish, smallest deers and buffalo, biggest flowers, smallest to biggest sea shells, biggest crocodiles, smallest monkeys, bearcats (Alamid when they eat coffee fruits, when they manured [the product is the expensive and tastiest coffee in the world]), lots of mammals, reptiles, amphibians like the 5 out of seven sea turtles in the world, giant predator birds and variety of birds, insects, arachnids, tropical fruits and vegetables. Lots of herbal and nutritious plants and home of the sweetest fruits in the world. 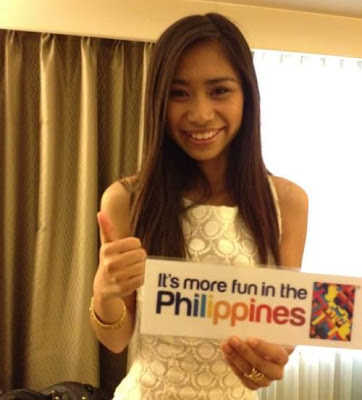 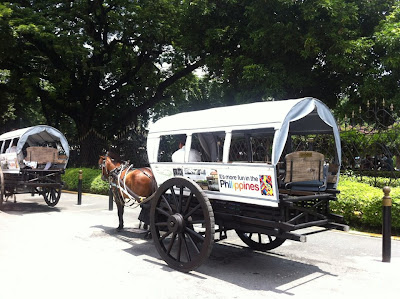 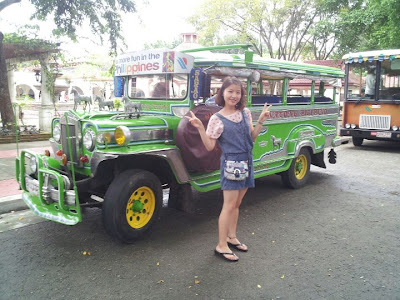 
Home of some great sportsmen, athletes, artists, beauty queens, models, workers and ancient/modern heroes.  Most Filipino women are among the happiest and beautiful in the world. Men are handsome, friendly and smart. The nation has great gender equality. There are lots of impressive resorts and spas for relaxation. Lots of super-malls (3 are among top 10 in the world) and recreational parks in the country. My Korean, American, Japanese and Togan friends are enjoying in the Philippines. Lots of Koreans, Iranians, Japanese, Indian nationals, Timor Leste nationals are studying and enjoying in the Philippines. Even UFO aliens visited the country, kidding cos just I saw a documentary news topic on TV few years ago. And lots of peculiar and great stuffs in here. 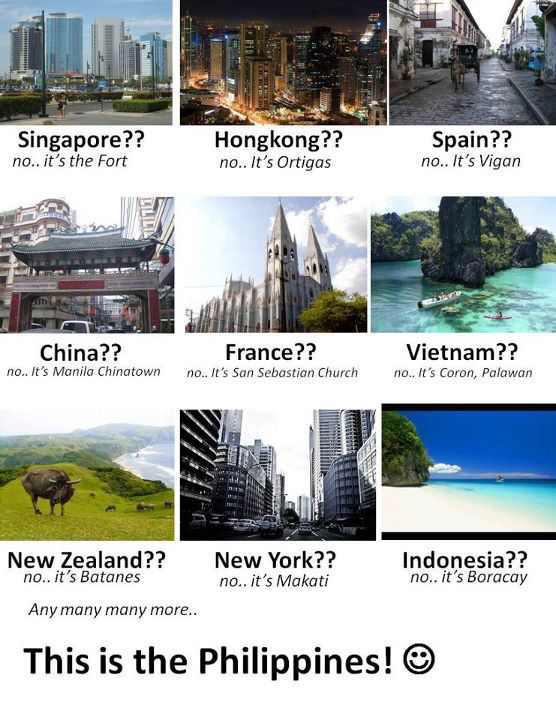 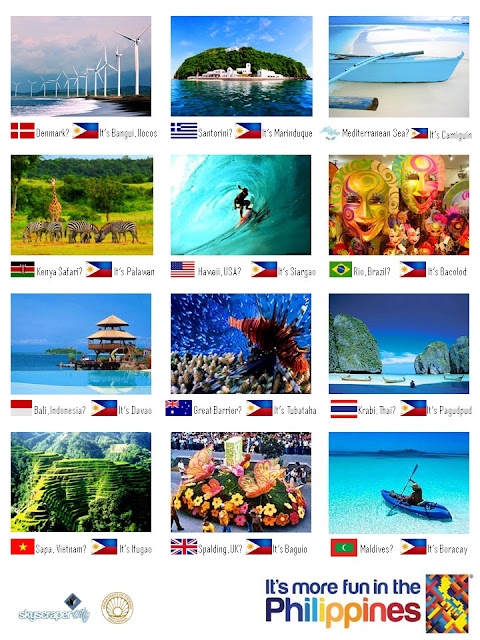 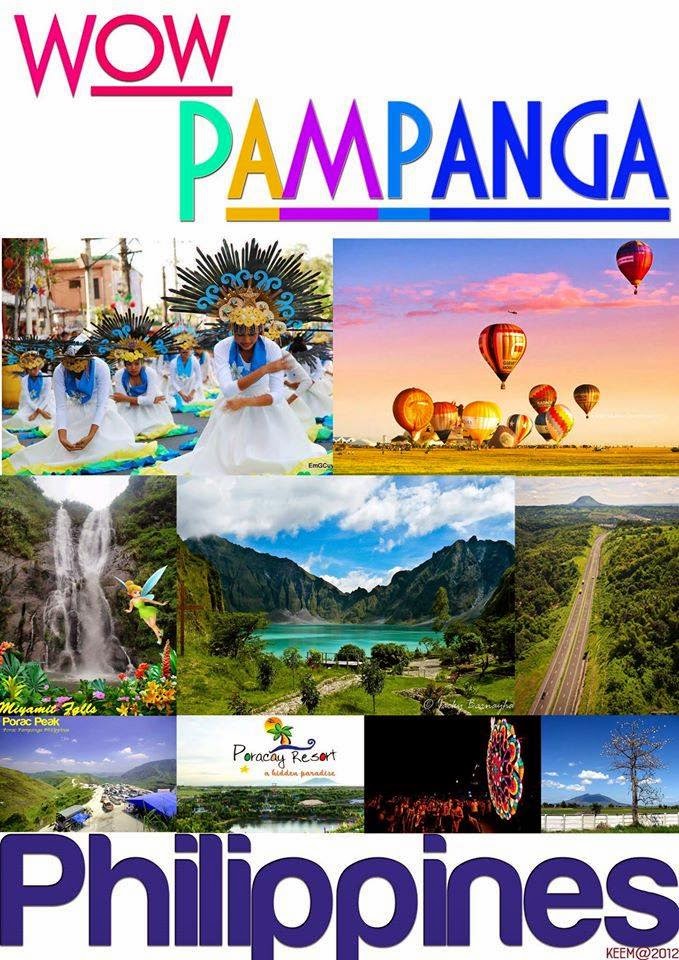 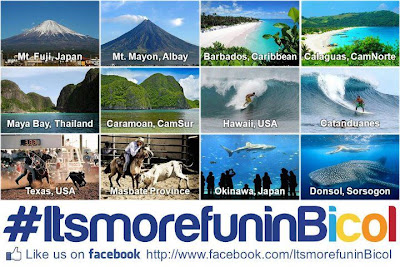 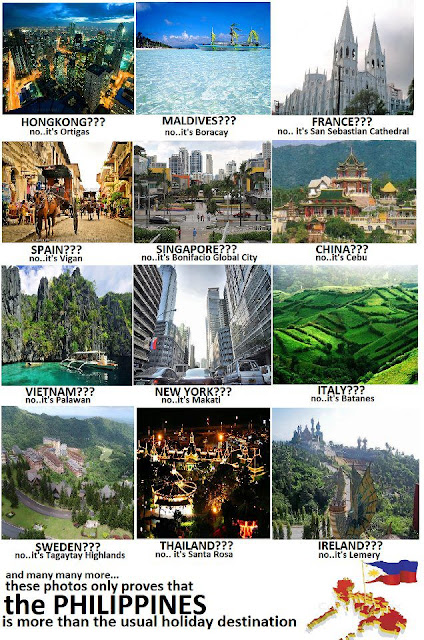 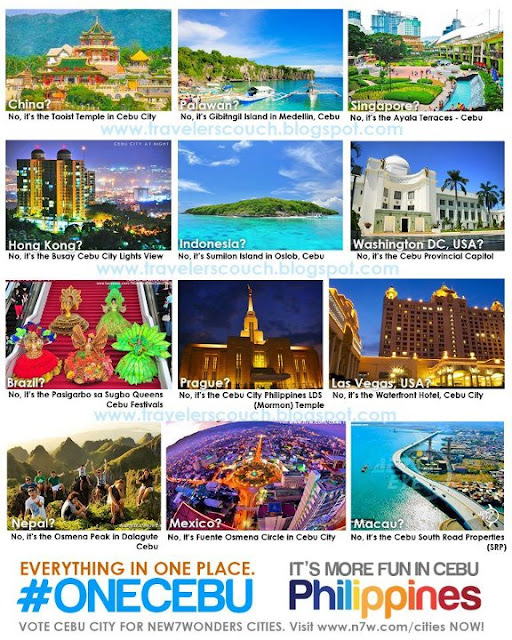 Come and visit my beautiful country the PHILIPPINES / PILIPINAS. 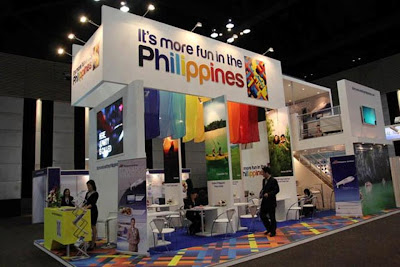 12 Wonders of the Philippines

20 Best Beaches in the Philippine Archipelago 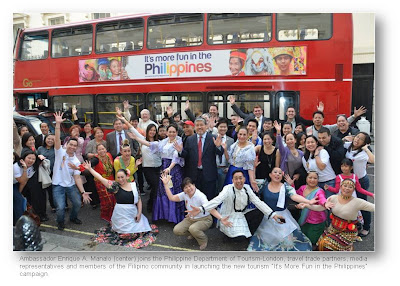 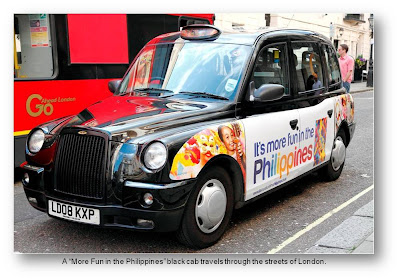 It's more fun in the Philippines 3 minutes video by Anneth99

Posted by Bradpetehoops at 8:57 PM

I love to stay in the Philippines. It's so good!!!

If you need your ex-girlfriend or ex-boyfriend to come crawling back to you on their knees (no matter why you broke up) you need to watch this video
right away...

(VIDEO) Get your ex CRAWLING back to you...?