200 points or more by any team in a basketball game 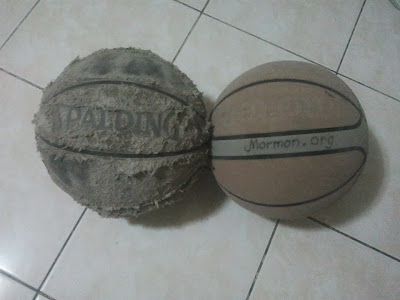 Posted by Bradpetehoops at 2:28 PM

Start following our signals NOW and make up to 270% daily.

thank you very useful information admin, and pardon me permission to share articles here may help :