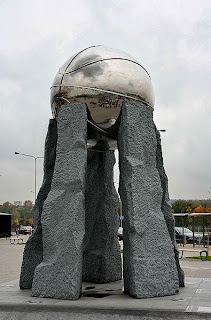 NBA
Posted by Bradpetehoops at 8:38 PM

No one does a quintuple double in NBA. Very difficult to do it. 5-5-5-5-5 in 5 statistical category many players did it in NBA. Most recently is Andrei Kirilenko of Russia played for Utah Jazz.

If you think that your credit history is not good and you will not able to get the payday loan then this is not true.
The direct result of the many changes in the credit and lending
industries is that many consumers are fed up; they are fed up with
dealing with rising interest rates, outrageous fees and incredibly strict lending
practices. Online payday loan companies are not always institutions.

I definitely love this site

Continue to Perbiki his blog to get a good blog !!

Thank you so much for the post you do and also I like your post, Are you looking for mmr tactical for sale at best rates in the whole USA? We are providing arsenal 107r,beretta 692 sporting,aac illusion 9,helix ifm7 suppressor,dt11 black pro,beretta dt11 tsk with the well price and our services are very fast.