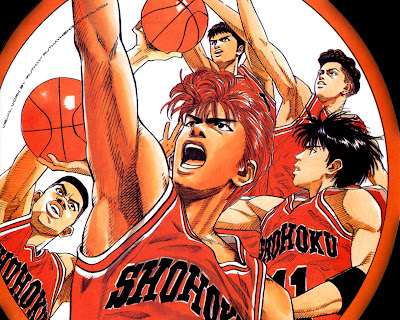 Bethany Streetball United (BSU). We started playing hoops down there at Bethany, Bulaon Subd. just nine of us (Me, [Angelo, Joshua, John Christian, Jehoshua, Kenneth, JC Renz, Jimuel and Allen - I-Sampaguita teen cagers]). Days gone by with spectacular games with them. Arjon joined John Christian with Jimuel /sub JC Renz up against me with sweet shooting Angelo and small but terrible like David of old Joshua. We won lots of games against those big men and any teams being assembled. In our school, the topic was New Year's resolution. One of their wished resolution is to beat me, then they improved after a week loss by one point two times. They became competitive until I pushed my skills from an average of 50% up to 80%. 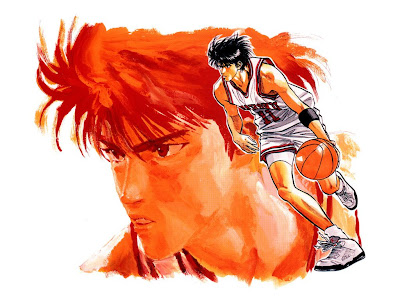 Swished jump shots, sky hoops, long distance scoop lay up, double hands scoop shot, finger roll, high arcing behind the board tear drop shot, the wind mill lay up, pump fake, head and shoulder fakes, ankle breaker moves to freeze the defender. Unbelievable move when Arwin was blocked the ball went up in the air then I grabbed on air and no look reverse alley hoop nothing but net shot. (I did 4 streak free-throw shooting in no looking reverse at Bulaon Rest Main Gym, 3 streak in Clark, 3 pointer no look reverse shot vs Woosuk University students and I did lots of impossible shots [bowling shot at mid court twice and lots of fancy shots] and dubbed me as basketball god.) 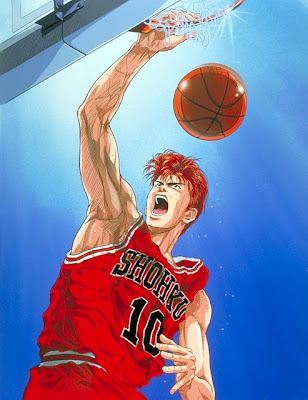 Sky hoops never been block and went to the goal swished (nothing but net). Double cross (Korean term) or wind mill (American) lay-up was love by the spectators, 'cos of that some calls me "Idol". Even the Miss Intrams 2011 Ruby May (Potrero High School) watched some games with Rowena. 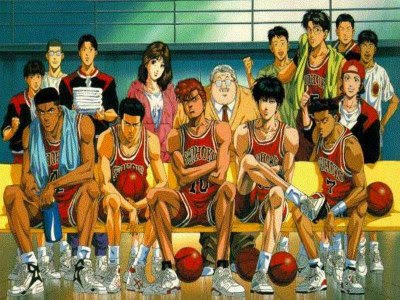 I played hoop with II-Sapphire Jerome Pajo, John Wesley, Neil Dave "Bayani" and company at Bario Bulaon covered court. And it was amazing! I love the game! 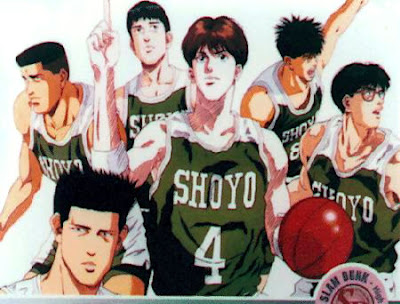 Then the arrival of  II-Diamond and II-Garnet students John Paul, Alvin, Angelo Paulo, Steven Sammy, Daniel, Gian, Jayron Gil, Neil John and Jammiel. The streetball became more popular in Bethany. Great games between the team work of the freshmen (John Christian, Angelo M., Joshua and Arjon) and against Jayron-led  sophomore with the strength of Coma, the hustle of Daniel, the perimeter jumpers of Angelo P. and Neil John/ sub Jammiel. The freshmen won couple of times, one with me. I made some winning baskets, Angelo M, John Christian, Arjon, a boy from III-Argon, Little Joshua can close out a game. Even JC Renz hit a winning game clincher. 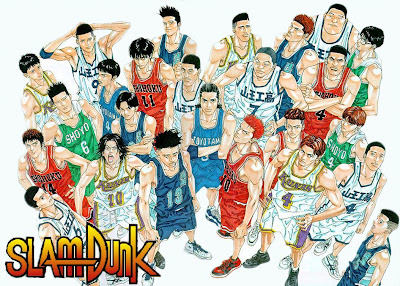 III-Argon and other sections, other schools, out of school youth and people with different religions joined the games with some 20s and 30s streetballers showed their skills and tactics. More taller and faster dribblers are happy in playing their hobby. And the Bethany is one of the peaceful streetball venue I ever experience in hoop events in my life. Players are united and happy. My first game today 5 out of 5 acrobatic field goal made, grabbed rebounds, dishes out assists, stole the ball from the dribblers and passers and blocked a shot. After 30 minutes vs the elite streetballers wherein I did some good screens for the shooters, nice assists, swiping the ball from ball handlers, blocked a shot and did couple of spectacular scoop and wind mill shots that set the crowd roaring. One man said, "What a great pastor?!"  We also express our gratitude to Pastor Sariego of Bethany, he's a righteous man. He put all players in equal playing time, he's a great facilitator.
Posted by Bradpetehoops at 12:56 AM

Mail art known interested in sending a work of art
My blog http://artecorreoparaelmundo.blogspot.com

hey man check out my website: http://www.powcast.net/ you can get a lot of article or video here

I want to play with you. -Sendoh

B-Meg Team are the Shohoku Team of the Philippine Basketball Association (PBA).