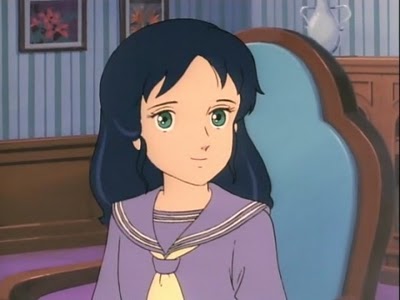 Little Princess or Princess Sarah / Princess Sara - 1985 Japanese Nippon Animation based on Frances Hudgson Burnett's novel, A little Princess, spanning 46 episodes it is originally in 1985 across Japan on Fuji Television as the 11th series of Nippon Animation a famous World Theater staple. Later aired across Japan by the Anime TV Network, Animax who also later broadcast the series across respective network worldwide, including English language network in Southeast Asia and South Asia, dubbing and translating the  series into English under title Princess Sarah. One of the best 100 anime series of all time by viewers of TV Asahi. Aired by numerous countries worldwide and translated into several languages included French, Spanish, Italian, German, Tagalog and Arabic. In the Philippines, it was aired by ABS CBN in early 1990s and rebroadcast  at the beginning of 21st century ans was a runaway success, even spawning a live action film and a TV series. In Pan-Arab region the most successful anime on novel adaptation in the 90s. I really love it cos it's a inspiring anime with full of virtue and really heart touching. At the same time it was the years Filipinos struggled from earthquakes, volcanic eruption and flash flood in the Philippines. Along with dealing with the people in this world whether good or evil. This cartoon strengthen us in the midst of afflictions and tribulations. For me it was the greatest animation of all time. 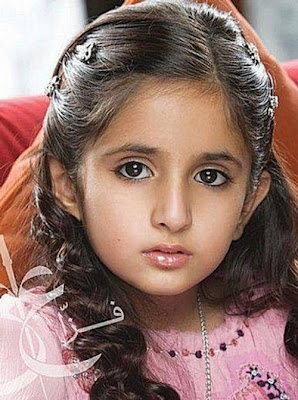 Posted by Bradpetehoops at 3:29 PM