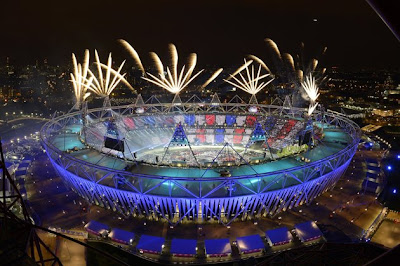 The London Opening Ceremony it was really fantastic, specially the lighting of cauldron. The parade of nations was indeed wonderful from there you will feel the spirit of Olympics. It was all amazing opening ceremony but there was a top story about the opening. 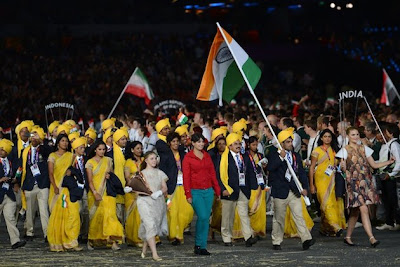 The mystery of the Indian intruder at the Opening Ceremony. How can she got there? Now China and the United states are battling for supremacy. 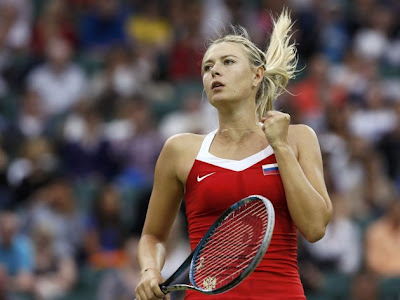 Maria Sharapova dominated the opening of the women tennis.
Day 4 China and USA had 23 medal apiece. While the Japanese came 3rd. Gold medal China leading the race with 13 followed by team USA with 9 France with 4. The Koreans both North Korea and South Korea along with Kazakhstan with 3 golds apiece. Italy, Germany and Russia with 2. South Korea got their first gold medal in Judo courtesy of Kim Jae-bum 27 years of age over Beijing 2008 champ Ole Bischof 32 years old. Slovenia had a surprised Judo gold, too from Urska Zolnir (women division). Michael Phelps passed all-time medal record with 19.


Beautiful women of Olympic 2012 in London

Posted by Bradpetehoops at 5:13 AM