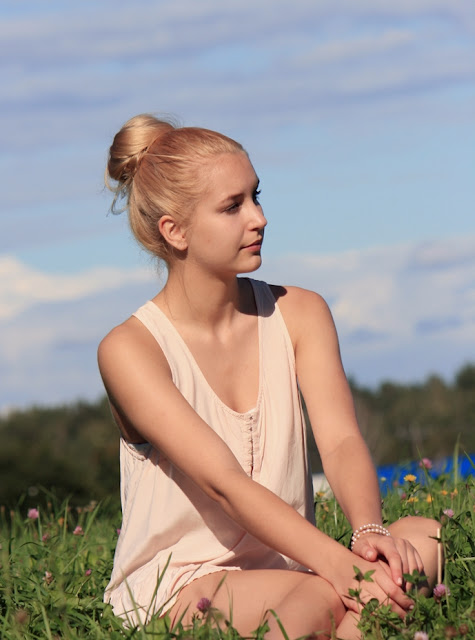 Kristiana V - a Latvian girl who lives in Luxembourg and loves fashion, photography, and life. Visit her blog. 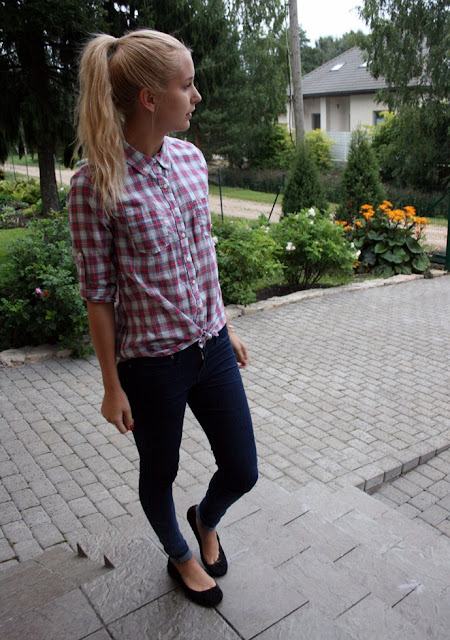 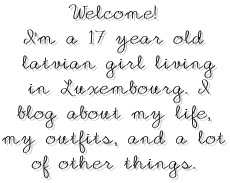 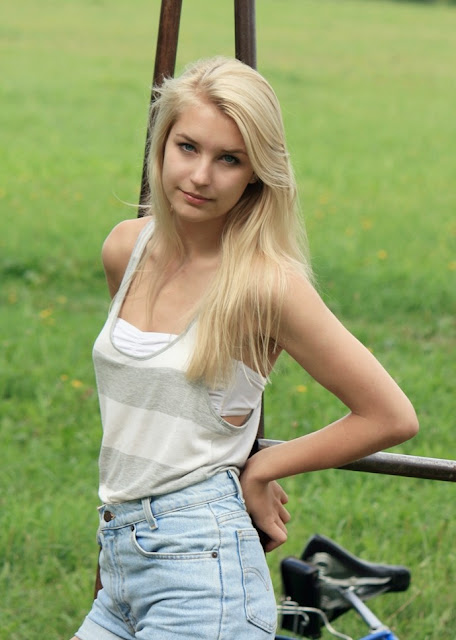 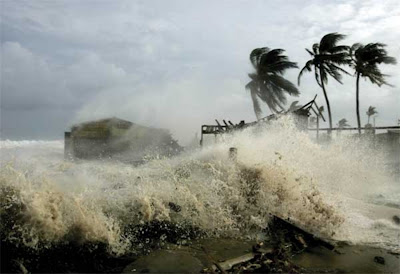