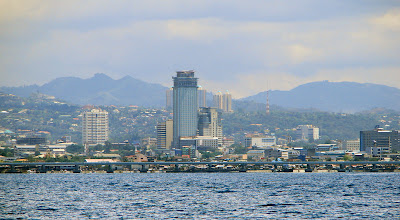 Cebu is an island province in the Philippines. Cebu City is the oldest city in the Philippines. Known Queen of the South. Cebuano is the official language spoken in Cebu and it is also spoken in most areas of the central Philippines. Cebu is one of the best in the world. The United Kingdom based Condé Nast Traveler Magazine named Cebu the seventh best island destination in the Indian Ocean-Asia region in 2007. And eighth best Asian-Pacific island destination in 2005, seventh in 2004 and in 2009. One of the cleanest city in the Philippines. And in my entire 5-day visit. It was peaceful and I never saw any people saying any bad words or feud in the street. People are kind and polite. It was clean and as peaceful a Clarkfield in Pampanga. Lots of tourists visits this great Islands of Cebu. Come and visit the beautiful island of Cebu. 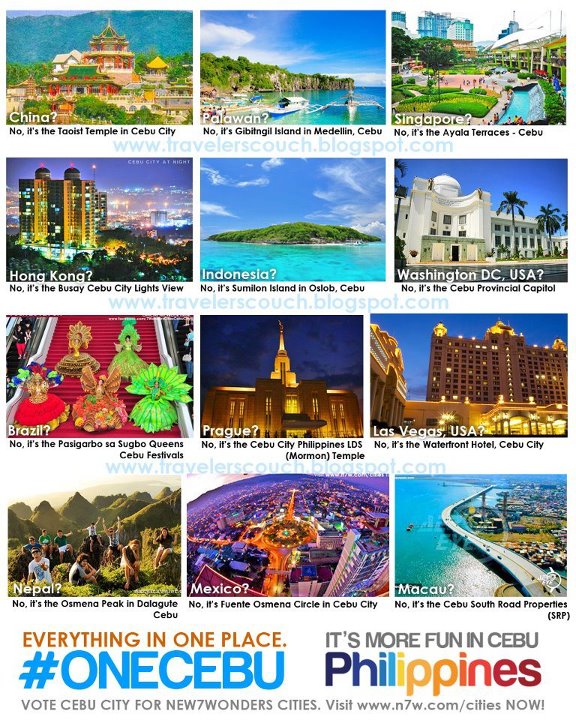 
ITS MORE FUN IN THE PHILIPPINES
Posted by Bradpetehoops at 10:34 PM 5 comments: