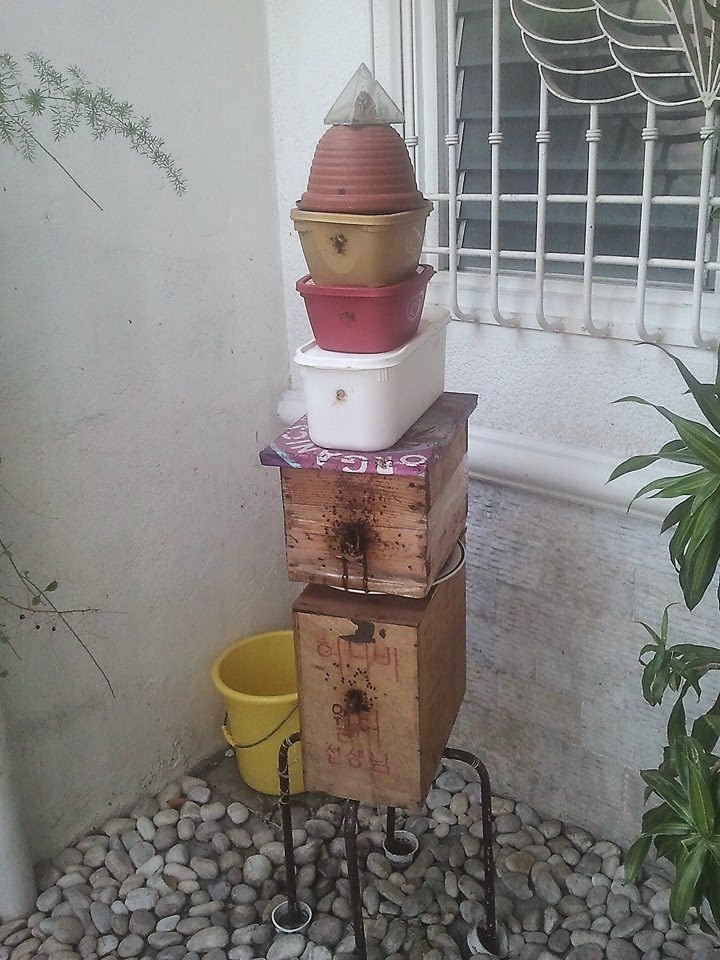 Trigona Stingless Honey Bee Colony, among of the best Government in the World.

Thank you, I need this for my reporting.