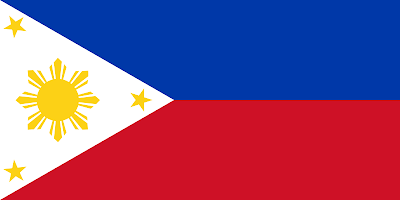 i am happy to hear the philippines is doing so well internationally in sports. mabuhay pilipinas. :)

thanks for visiting my blog again. take care. :)

Redeem Team USA timely back in Beijing 2008 to rule again in Olympics. They are so strong team and played in coming World Cup and become automatic in 2012 Olympics.

Kazakhstan is a darkhorse in Asia.

After Philippines maybe either Malaysia, Indonesia, Singapore or Thailand will go to Jones Cup & FIBA Asia in China. For World Cup qualification.

Angola is still African powerhouse. Brazil joined Argentina in dominating the FIBA-Latin America. Fiba-Europe more qualified home of the strongest teams in the world. They are also awesome in Wild Card qualifications in both World Cup and Olympics Basketball. Thanks!