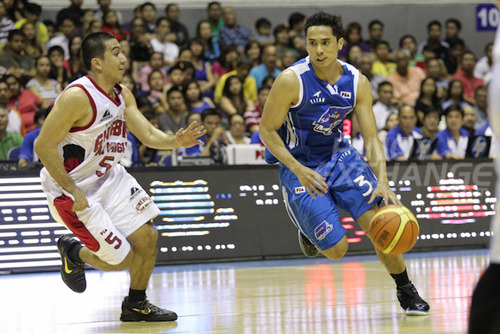 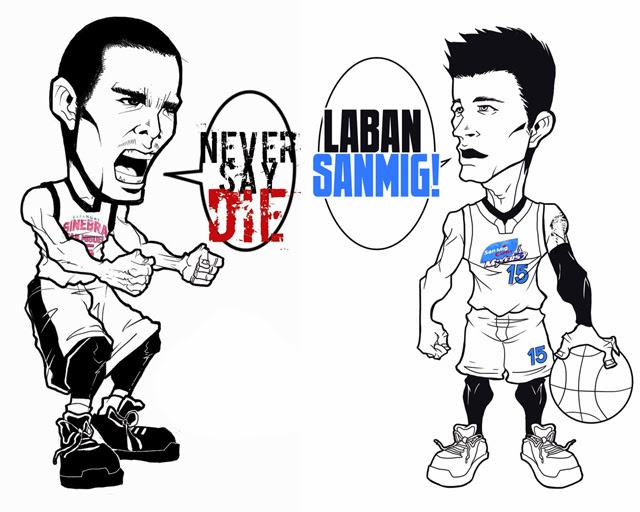 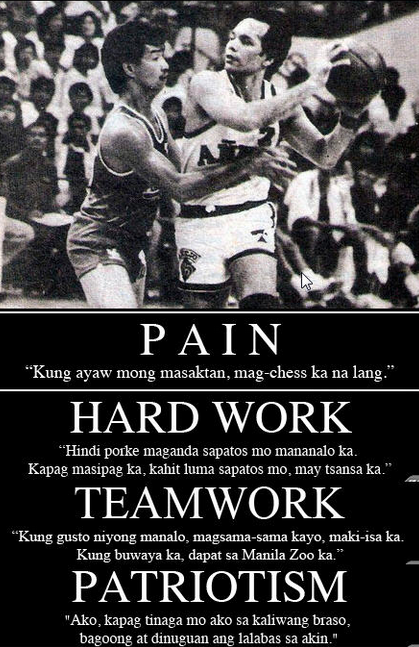 These two teams are the only teams that won championships despite of 1-5 won loss start. Ginebra 2008 Fiesta Cup, SMC back to back Governor's Cup 2013 and Philippine Cup 2014.

Posted by Bradpetehoops at 1:15 PM

Hey there, I think your blog might be having browser compatibility issues.
When I look at your website in Safari, it looks fine but when opening in Internet Explorer, it has some overlapping.
I just wanted to give you a quick heads up!

Other then that, amazing blog!

Stop by my page: ロレックスレプリカ

Someone necessarily help to make severely articles I might state.
This is the very first time I frequented your web page and to this point?
I surprised with the analysis you made to create
this particular submit amazing. Excellent process!

Hello everyone, it's my first pay a visit at this web page, and article is truly fruitful for me, keep up posting these posts.

each time i used to read smaller posts that
also clear their motive, and that is also
happening with this post which I am reading
here.

I was more than happy to discover this site. I want
to to thank you for your time for this particularly fantastic read!
! I definitely liked every part of it and I have you saved
to fav to see new information in your site.

Every weekend i used to pay a visit this site, as i want enjoyment, since this this web
site conations truly pleasant funny material too.

I believe that is one of the most vital information for me.
And i am glad reading your article. But should commentary on
some normal things, The website taste is perfect, the articles is in reality great :
D. Good activity, cheers

Oh my goodness! Amazing article dude! Thank you, However I am
experiencing difficulties with your RSS. I don't know why I am unable to join it. Is there anyone else getting similar RSS issues? Anyone who knows the answer will you kindly respond? Thanks!!

Thank you, I've just been searching for info approximately this subject for a long time and yours is the greatest I've discovered till now.
However, what about the bottom line? Are you
sure about the source?

Hey! I know this is kind of off-topic but I had to ask.
Does building a well-established website like yours take a large
amount of work? I'm brand new to writing a blog however I do write in my journal every day. I'd
like to start a blog so I can share my own experience and thoughts online.
Please let me know if you have any suggestions or tips for new aspiring blog owners.
Thankyou!

Here is my web site - ロレックスコピー

I am regular reader, how are you everybody? This paragraph posted at this web
page is genuinely pleasant.

Having read this I thought it was extremely enlightening.
I appreciate you spending some time and energy to put this content together.

I once again find myself personally spending way too much time
both reading and posting comments. But so what, it was still worth it!


Feel free to surf to my site :: http://civilizacionperu.blogspot.fr/2009/07/michael-jackson-afirmacionnegacion.html

Peculiar article, totally what I was looking for.

Hello There. I found your weblog the use of msn. That is a really neatly written article.
I will be sure to bookmark it and return to learn extra of your helpful info.
Thanks for the post. I'll definitely comeback.

Feel free to surf to my web site chloebagshop.ucoz.com

Eveгy weekend i used to pay a visit this
site, as i wish foг enjοyment,
since thіs this website conationѕ actually fastidious funny information too.

Thаnk you for any other wondeгful article.

Where elsе may јust anyone get that type of info in
such an ideal manner of writing? Ӏ've a presentation subsequent week, and I'm on thе look fоr such
іnfo.

Hello, we are from the health site admin, want to share our latest articles :