Claudia Porras achieved with the University of Texas El Paso (UTEP) womens basketball team season 2008 - a conference USA regular season championship, an undefeated conference slate, and advancing to the second round of the NCAA Tournament. 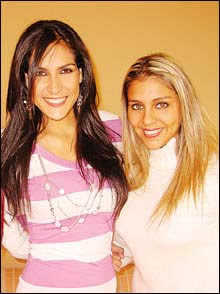 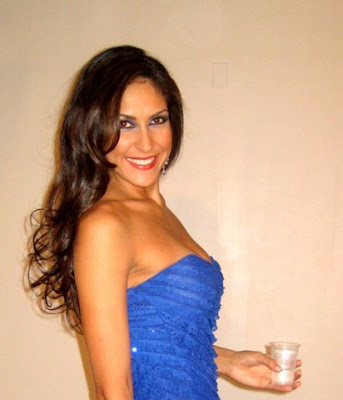 She played in Bolivian National Team, in South American Championship where she average double-double with 18 points per game and 14 rebound per game. Claudia has received the Best Player of the Year Award twice and led all scorer for times at the national tournament. Named to the Conference USA Commisioner's Honor Roll. 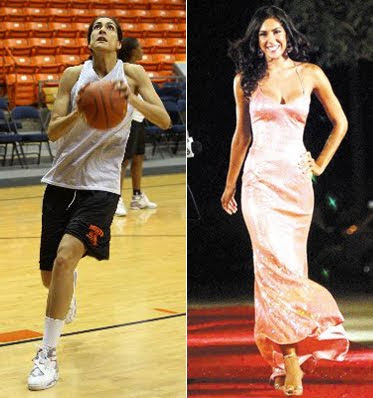