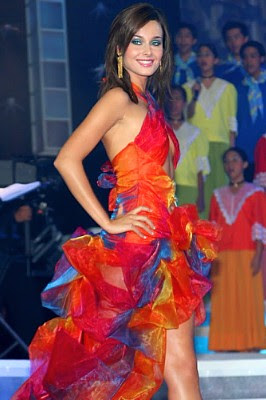 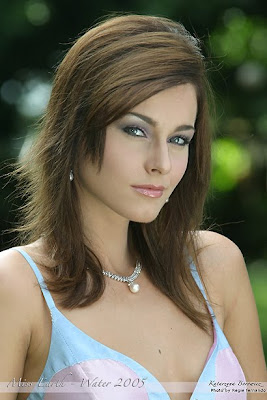 Since May 2007 she works for a Polish television station Lech Poznań, where she's a host of her own program called "Babskim okiem" (In woman's view).
I met her in the Philippines way back exactly 5 years ago October 14, 2005 in speed dating with the candidates in Angeles City, Philippines. She's a great woman.
Posted by Bradpetehoops at 6:35 AM

Trying to find the Best Dating Site? Join and find your perfect match.

If you want your ex-girlfriend or ex-boyfriend to come crawling back to you on their knees (even if they're dating somebody else now) you got to watch this video
right away...

(VIDEO) Get your ex back with TEXT messages?