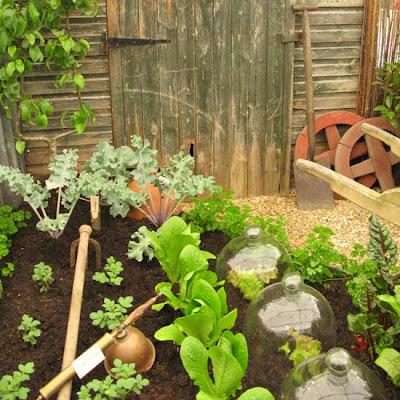 VHG (Vegetable Home Gardening) - it is so fun to do and highly beneficial for our family. It's 100% organic and it is good to eat without pesticides. Mananaman - means planting in Kapampangan dialect / language. Me, my mother & friends loves vegetables home gardening. President Jose M. Briones of Angeles Philippines Stake (CJCLDS) shared to us the power of vegetable home gardening. I'm so grateful to him for his wonderful inspiration. We did it and we're happy to eat the nutritious cassava, moringa (malungay), eggplants, tomatoes, ube, red hot chili pepper, sweet potatoes, okra, sting beans, sigarilyas and bitter melons. Instead of buying in the market, we just pick up or harvest in our home garden. Saves some money. 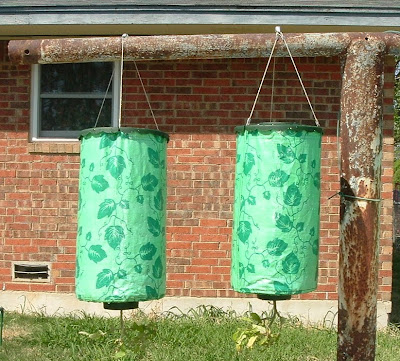 Other benefits I saw in recent days the place has cooler and clean air, that's good for our blood circulation. The compost soil with living organisms like beneficial earthworms & millipedes. Lady bugs kills the destroyer aphids, Birds (Denas) eats the worms that cuts and eats the leaves. One Denas bird landed on my belly while I'm seated and I hold it and set it then let it flyaway. Prying mantis slams and eats grasshoppers and crickets. Dragonflies, fruit bats and toads (carag) catches dengue and malaria mosquitoes. Bees & butterflies with variety of colors white, yellow, brown, multicolor & apple green. Some butterflies landed on my right hand. I saw the impressive balance of nature and life and no need to put pesticides and fertilizer (abono) that's harmful for our body and ecosystem. My friends has home vegetable & fruits gardens, too. President Pabs Marbella with his neighbors in Barangay Calulut. They made used of the vacant lots for awesome vegetable gardening in their area. Isidro Roque Puno Sr sets a great vegetable garden in Rockville, Barangay Malpitic. Rey Suyom has impressive fruit bearing trees in Mexico, Pampanga. Ramboo's father from Mexico (P) is great in planting, too. Fiscal Caliope Jung de Guzman and her mother are great in backyard vegetable gardening in Summer-field. Jenny Teopengco is great in planting eggplants in cans while Lilia Segovia has hanging plants in Northville - 14. My mother produces home gardening in our side-yard and mind is in Saudi Arabia Barangay Bulaon. Ronald P. David (my taller friend & teammate in Streetball Iraq) is king of vegetable gardening in Iraq, Barangay Bulaon. My college teacher in farming Mr. L. Arceo BSIE of Don Honorio Ventura Technological State University (DHVTSU), Bacolor, Pampanga, Philippines is expert in vegetable gardening. I'm I a cooler hand or green thumb cos most of the seeds I planted are sprouting and growing. Nowadays, I thank God for the rains and good sunlight. Vegetables and fruits are one of the things that makes me younger looking.
Posted by Bradpetehoops at 10:29 AM

Start following our signals right now & profit up to 270% per day.

During their on air, hug it out session, Kimmel and West talked abouttopics including Yeezys, art school, his wife, Kim Kardashian West, being alone in the Oval Office with President Trump and West's own politics. {tag: Goat Yeezy 500 Bone White}

"I want you guys to start doing this if you have the infection right from the beginning. Therapies using stem cells or blood plasma from recovering COVID 19 patients are being studied in 46 trials, and drugs that work on the immune system are the subject of another 35. {tag: Adidas Yeezy 350 Boost Low Grey Black White}

We'll obviously think about everything going forward, because we're being guided by public health information and decision making. Jordan 8 Black Cement On Feet, The reality star and her rapper spouse have joined forces for a range of eye catching and unique clothes for little boys and girls to wear, Kim revealed on her Snapchat on Tuesday night.To showcase one of the first designs in the collection, Kim enlisted the help of her three year old daughter North, who modelled a yellow sequinned dress which changes colour in the light and a yellow Yeezy shearling jacket."See daddy and mommy are doing a kids' line, and these are some of the pieces," Kim is heard saying in the video as North dons the ensemble. "Northie picked out the colours and the fabric."The 36 year old reality star then shared a snap of North in the outfit, writing: "Kanye my kids line coming soon! SequinDress ShearlingCoat."It's not the first time Kim has ventured into the junior fashion market, as she previously launched her and her sisters' Kardashian Kids line in 2015. Kanye has also tried his hand at designing for little people, having created a mini look from his Adidas collection for North.Further details of Kim and Kanye's kids range, such as when the clothes will be available and how much they will cost, have yet to be revealed.Kim's style has changed significantly since she started dating Kanye, with the musician overhauling her entire wardrobe in a previous episode of Keeping Up With the Kardashians.She now prefers more revealing, figure hugging ensembles, and told the Huffington Post in a previous interview that she is hoping to pass on her self confidence to North."I took a lot of direction from my husband when he introduced me more to the fashion world," Kim explained.

During their on air, hug it out session, Kimmel and West talked abouttopics including Yeezys, art school, his wife, Kim Kardashian West, being alone in the Oval Office with President Trump and West's own politics.
pakistani salwar kameez stitching designs
semi stitched pakistani suits online